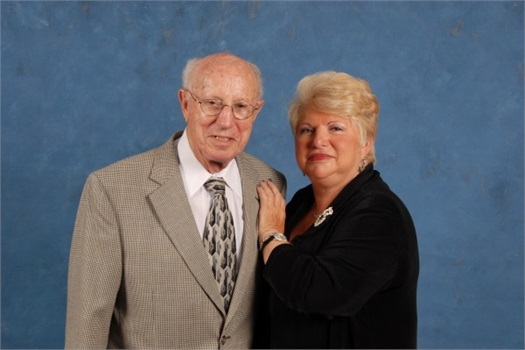 Bernie founded Professional Planning Associates in 1953 after getting a degree from Temple University in Accounting. He started out as an insurance agent for Phoenix Life Insurance Company with a staff of one. Over the years, his company grew, as did the services he provided. He believed in a holistic approach to finances, thus, he became one of the early financial planners.  In the 1980s, his sons David and Josh joined the business, as did his wife Shelly as the office manager. In 1990, he began managing investments for his clients, and the business continued to evolve to eventually handle employee benefits as well. In the 2000s, his daughter Meredith joined the firm as an assistant and moved into the role of office manager when Shelly retired. Bernie stepped down as President in 2010, but continued to come into the office once a week to speak to his clients and review their portfolios until 2018 when he passed away at the age of 93.

Besides believing that planning is critical to meeting your goals, Bernie valued his relationships with his clients above all. His philosophy of treating your staff and clients as members of your family is essential to our organization. That’s why we have a PPA Friends and Family Day picnic every year in which we invite our staff and their families, along with our clients’ families to join us in Franklin Square Park to show our appreciation and enjoy a great day together. We would love for your family to join the PPA family too!

Recipient of the Chapel of Four Chaplains Award